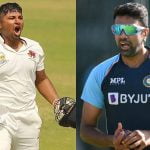 The announcement of India’s squad for the first two Tests against Australia caused a stir as Sarfaraz Khan was not included. Despite his impressive performance with over 550 runs in the Ranji Trophy and an average of 90, the Mumbai batter remains on the radar of the BCCI selector, Sridharan Sharath, who stated that the […] 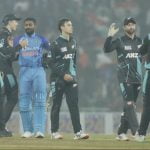 Gautam Gambhir, a former Indian cricketer, has been closely monitoring all Indian games for an extended period. He is known for his candid opinions about the players, both positive and negative. Recently, he shared a comical view on the Lucknow pitch. India and New Zealand faced off in the second T20I at the Bharat Ratna […]

“I Am The World No.1, Virat Kohli Is Behind Me”: Pakistani Batter 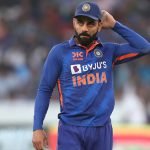 Virat Kohli is considered one of the top batsmen of his time. Recently, he overcame a period of poor performance and regained his dominant form. Kohli had not scored a century in over three years, but broke that streak in the Asia Cup against Afghanistan in a T20I match. He has continued to excel, hitting […] 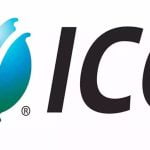 On Tuesday, the International Cricket Council (ICC) revealed its Men’s ODI Team of the Year 2022, with Pakistan’s Babar Azam as the team captain and New Zealand’s Tom Latham as the wicketkeeper. Two Indian players, Shreyas Iyer and Mohammed Siraj, were also selected for the team. Captain Babar and Travis Head lead the top-order for […] 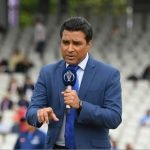 The Indian team’s former batsman and current commentator Sanjay Manjrekar has raised the question of including Sachin Tendulkar and Virat Kohli’s names in the list of greatest cricketers of all time. Manjrekar has given a surprising statement on this matter. According to Manjrekar, West Indian greats like Vivian Richards are far ahead in this race. […] 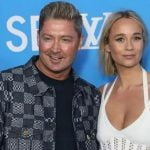 Former Australian cricket captain Michael Clarke is causing a stir in the cricket world, but not for positive reasons. His involvement in the upcoming India vs Australia four-match Test series is in question after a video of him and his girlfriend circulated on social media. The video shows Clarke being slapped by Jade Yarbrough, who […] 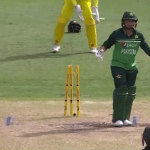 During a One Day International (ODI) match against Australia at North Sydney Oval, Pakistan veteran Nida Dar potentially avoided being given out due to a late withdrawal at the crease. In the 27th over of Pakistan’s run chase, Dar stepped away from a delivery by Tahlia McGrath that hit her stumps. Umpire Claire Polosak signaled […] 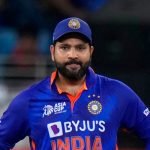 When Rohit Sharma became India’s captain, his goal was to win the T20 World Cup in Australia in 2022 and the 50-over World Cup in 2023. However, a year later, his results have been limited to victories in bilateral series. India’s performance in the recent ICC tournaments, such as the Asia Cup and World Cup, […]

VIDEO : Journalist Zainab Abbas falls after fielder crashes with her 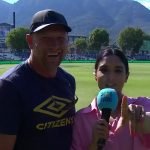 The Sunrisers Eastern Cape team achieved a historic victory by successfully chasing a 172-run target against the highly-skilled MI Cape Town squad. Despite losing half of their players early on, the Sunrisers managed to pull off a remarkable comeback thanks to an impressive 66-run knock from Marco Jansen. Known primarily for his bowling abilities, Jansen […] 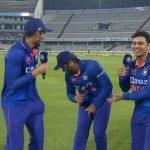 On Wednesday (January 18), Shubman Gill made history by joining the exclusive club of double-century scorers in ODIs. In the first match of the series against New Zealand in Hyderabad, the 23-year-old Indian batter reached the milestone in the final over of India’s innings, becoming the 5th Indian and 8th overall player to accomplish this […]