The legendary cricketer of West Indies, Brian Lara suggested the name of MS Dhoni’s replacement in the Indian Cricket Team. It’s none other than the talented guy Rishabh Pant, He is currently playing for the Delhi Capitals in the Indian Premier League. 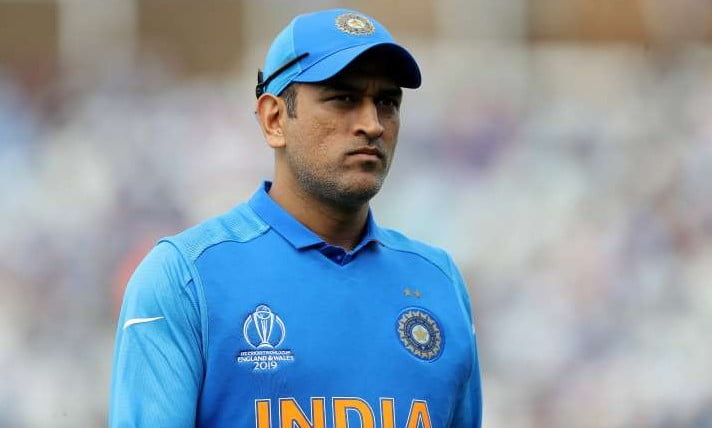 As we all know that, MS Dhoni announced his retirement from the limited over International cricket just before starting of IPL. He was not playing cricket since the heartbreaking exit of Team India during the ICC World Cup 2019 Semi-final match.

Lara said,”I feel that Pant has stepped up in terms of his responsibility as a batsman. Look at how he plays for the Delhi Capitals, he wants to score runs, build the innings and get big score. If he continues that way then he should be the number one option for Dhoni’s replacement.”

“I would also like to say that KL Rahul should not be bothered with wicketkeeping when it comes to that Indian Team. He is such a great and talented batsman. So, he should concentrate on his batting,” Lara added about KL Rahul.

KL Rahul is playing brilliantly so far in this Indian Premier League and also placed superbly in white ball International cricket for the nation. Due to that, Rishabh Pant lost his place in the limited over cricket. So, it high time for Pant to concentrate more and more on his game to come back strongly in the Indian Team.