The BCCI has announced the replacement of Zimbabwe T20I series with Sri Lanka. The Team India will play three-match T20 International series to be held in January next year. 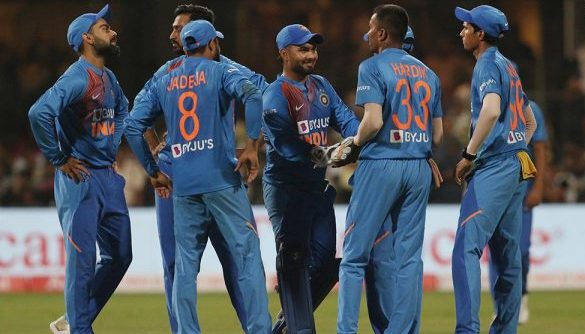 The BCCI officials said,”In the wake of Zimbabwe’s suspension by ICC, the BCCI invited Sri Lanka to participate in the three-match series. Sri Lanka Cricket has confirmed their participation.”