The International Cricket Council (ICC) has released the latest test batsmen ranking after the first match between India and England. That match won by England team by 31 runs and Sam Curran was the player of the match for his all-rounder performance. 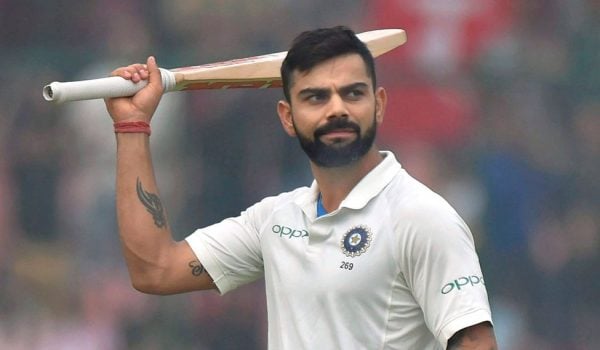 The Indian skipper Virat Kohli was the alone warrior for team India to score runs in that Test match. In the first Innings Kohli scored a brilliant century, while in the second Innings he scored a crucial fifty.

Due to that 200 runs, the Indian skipper Virat Kohli jumped on the first place. He is now ahead the Australian player Steve Smith, who held this top spot since December 2015.