The pace bowler of Sunrisers, Bhuvneshwar Kumar has been ruled out of the 13th edition of Indian Premier League. He ruled out due to hip injury during the match against the Chennai Super Kings.

Bhuvneshwar was bowling 19th over of the game and after first ball of that over, he was struggling in run up. He left the field after tried few tiles to bowl. 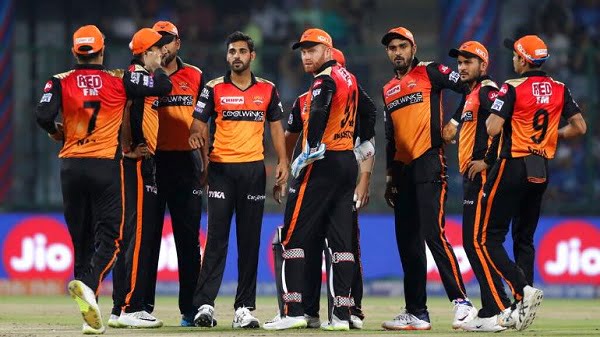 The source said,”Bhuvi will not be able to take further part in this year’s tournament as he has been ruled out with a hip injury. A big blow for sure as he is someone who leads the bowling unit and is also an integral part of the leadership group on the ground.”

◀ VIDEO : Pollard and Pandya Smashed 25 Runs in 1 Over
VIDEO : Sensational Catch By Padikkal Near Boundary Line ▶