PBKS vs RR: The battle of the bests

After a tremendous opening weekend, it’s time for the Punjab Kings (formerly KXIP) and the Rajasthan Royals to end the opening round of fixtures. Both the teams are gearing up to face each other at the Wankhede Stadium, Mumbai at 7:30 PM IST. 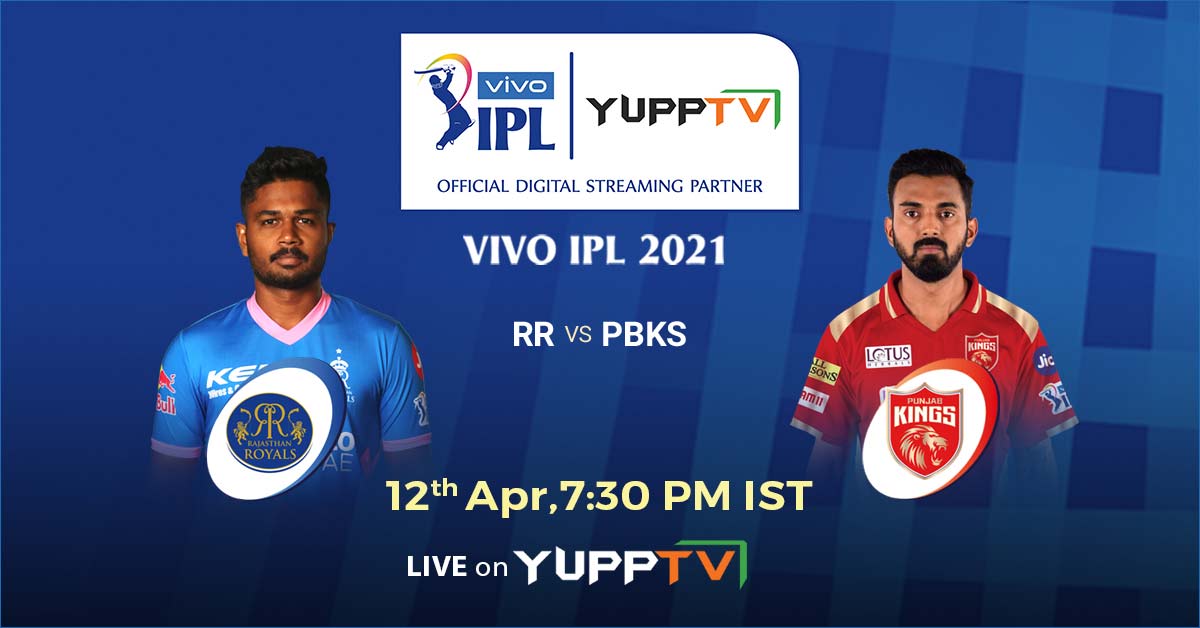 When you think of these two teams, the first thing that comes to mind is the performances they put up in the previous season. Despite having an abysmal season, the teams showed us some of the most thrilling games. To rectify that, they have made smart purchases at the mini-auction to cement their chances at victory this time.
The Punjab Kings will once again play under KL Rahul’s captaincy and the big-hitter will look to smash boundaries to score a ginormous figure. He along with the other dynamic players like England’s swashbuckling batsman Dawid Malan, the talented youngster Shahrukh Khan and the god of destruction, Chris Gayle. Gayle had missed out on a century last year during the meeting between the two sides as he was dismissed for 99. He will look to avenge that this time.
The bowling leader, Mohammed Shami had proven his mettle in the previous season and looks in good form this time as well. The Punjab Kings also have the likes of Jhye Richardson and Riley Meredith to take care of the pace bowling department.
The Rajasthan Royals also have a formidable unit to give the Punjab Kings a cutthroat competition. They had won both their league games against Punjab Kings last year and will look to do the same this time. The captain Sanju Samson, is an amazing wicketkeeper-batsman who has been groomed by Rahul Dravid into a tough campaigner. The squad also has stars like Rahul Tewatia, who had won hearts in the last season, and Ben Stokes, to bolster up the team score.
In the bowling department, along with Rahul Tewatia in the death overs, their latest recruit Chris Morris, could do a lot with his exceptional wicket-taking skills.
With their best bowler Jofra Archer being out of action, Andrew Tye and Mustafizur Rahman might prove to be lethal.
The two sides will look to kick off their IPL 2021 campaign with a win, making the match more exciting.
Watch VIVO IPL Live on YuppTV from Australia, Continental Europe, Sri Lanka, Pakistan, Japan, Nepal, South East Asia (Except Singapore & Malaysia), Central & South America, Central Asia, Bhutan, and Maldives. Download the YuppTV app and stream the season now in Full HD.
Watch IPL 2021 Live Streaming @ https://bit.ly/2PRwwIx

◀ VIDEO : Huge Wicket For Delhi As Dhoni Departs On Duck
VIDEO : Sensational Catch By Chetan Sakariya and Duck For Pooran ▶