Shocking Comment By Yuvraj Singh For Dhoni and Raina

The veteran Indian cricketer Yuvraj Singh believes that the former Indian captain MS Dhoni backed Suresh Raina in the team on many occasions.

Yuvraj said,”Suresh Raina had a lot of support then, because MS used to back him. Every captain has a favourite player and I think Mahi really backed Raina at that time. Yusuf Pathan was also performing well at that time and even I was doing well and was also picking wickets. And Raina was not in good touch.” 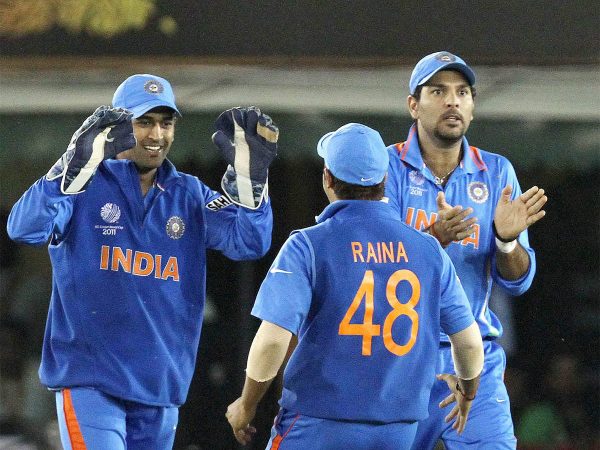 As we all know that, Suresh Raina is also the teammate of MS Dhoni in the Indian Premier League for the Chennai Super Kings franchise. They both are also a very good friend.