The former Indian player Gautam Gambhir is very impressed with the performance of the Mumbai Indians’ skipper Rohit Sharma. Gambhir believes that Rohit will achieve the milestone of the best captain of IPL.

Gambhir said,”I think it’s Rohit Sharma. He has won it four times. Captaincy is all about winning trophies,” the former left-handed batsman said. He further added that Rohit could finish as the tournament’s most successful captain. 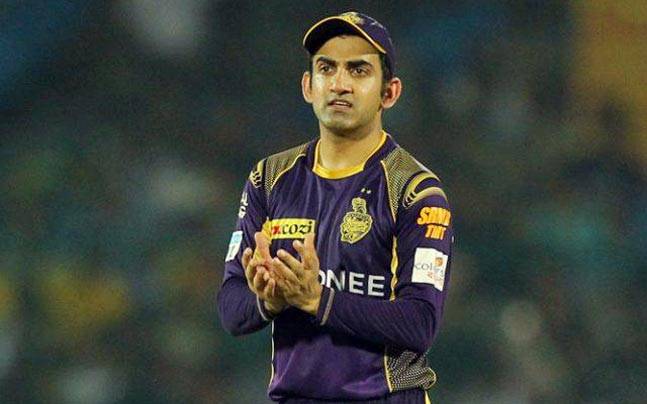 “He will end up being the most successful IPL captain of all time as well. He has 4 already, he may finish at 6-7 maybe under his belt,” Gambhir added.