The BCCI has announced the 15-men squad for the World Test Championship Final match against New Zealand. The match will play at the Ageas Bowl, Southampton from June 18-22. 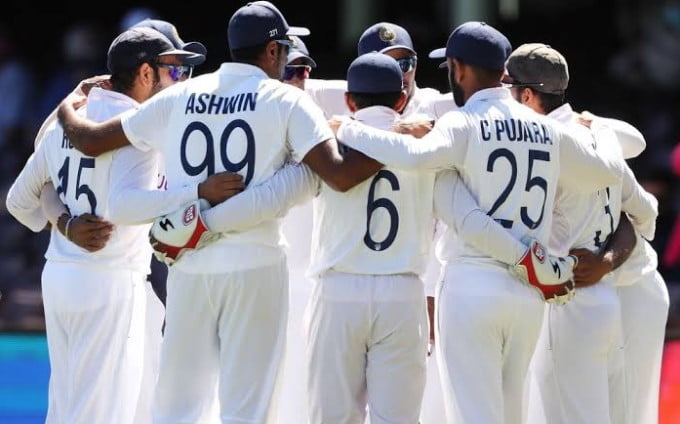 Shubman Gill and Rohit Sharma will open the Innings. Rahane is still the vice-captain of the team. Saha is also added in the squad, but Rishabh Pant is added as the first choice wicket-keeper in the squad.

R Ashwin and Jadeja are the two options in the spin department. The team management ignored both leg-spinners, Axar Patel and Washington Sundar. Hanuma Vihari is still in the squad for his excellent inning in the recent Australian series.

BCCI has added five fast bowlers in the squad. Jasprit Bumrah, Ishant Sharma, Mohammed Shami, Mohammed Siraj and Umesh Yadav are the options there. But it’ll be a tough task for the management to select the fast bowlers. Because Siraj is in great form, so the team can’t ignore him.